The entirety of this article is frightening, but this passage is very interesting.

The fourth source is perhaps the most problematic: Facebook’s own internal tools for distributing information. While official policy changes typically arrive every other Wednesday, incremental guidance about developing issues is distributed on a near-daily basis. Often, this guidance is posted to Workplace, the enterprise version of Facebook that the company introduced in 2016. Like Facebook itself, Workplace has an algorithmic News Feed that displays posts based on engagement. During a breaking news event, such as a mass shooting, managers will often post conflicting information about how to moderate individual pieces of content, which then appear out of chronological order on Workplace.

Emphasis mine. The same complaints about non-reverse-chronological News Feed show up in Facebook’s internal products, to fairly disastrous effect. 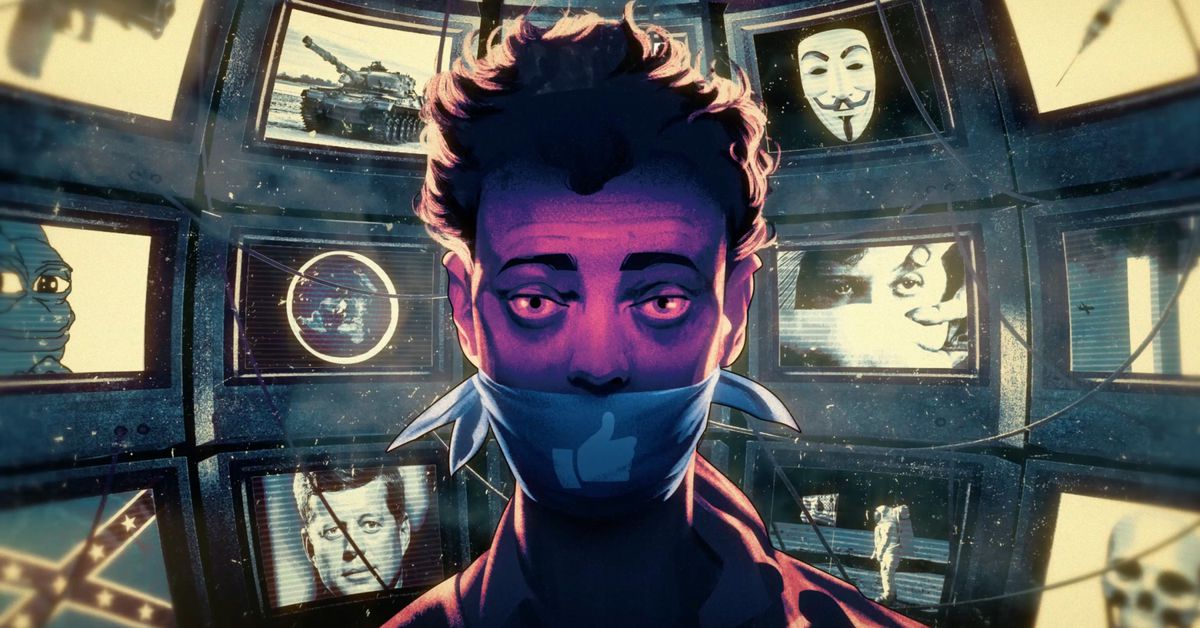